what it takes to make a great bean bag 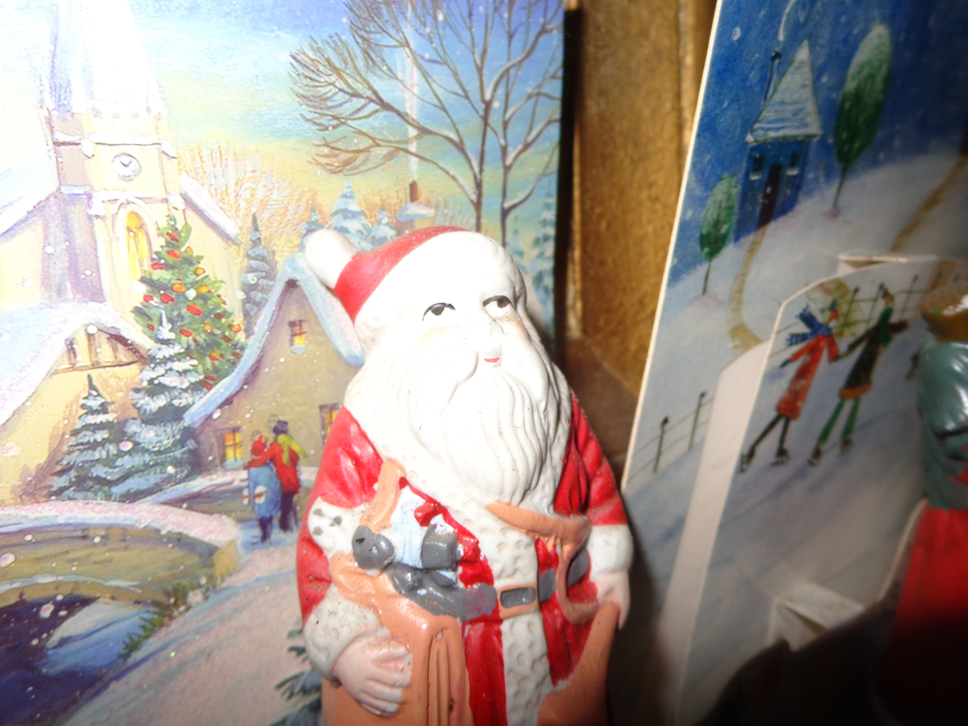 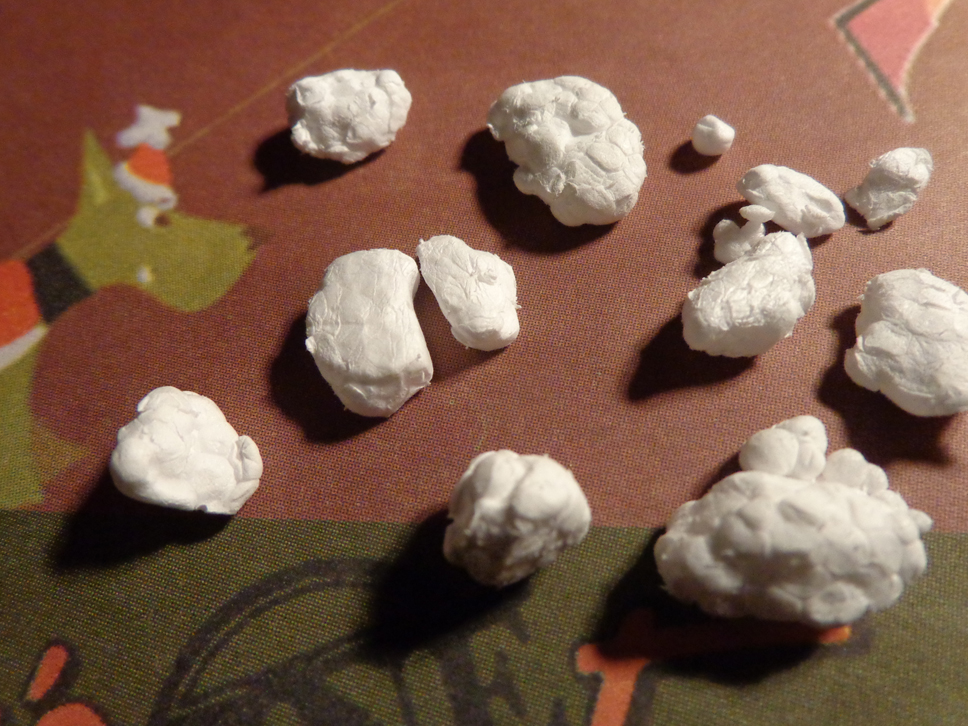 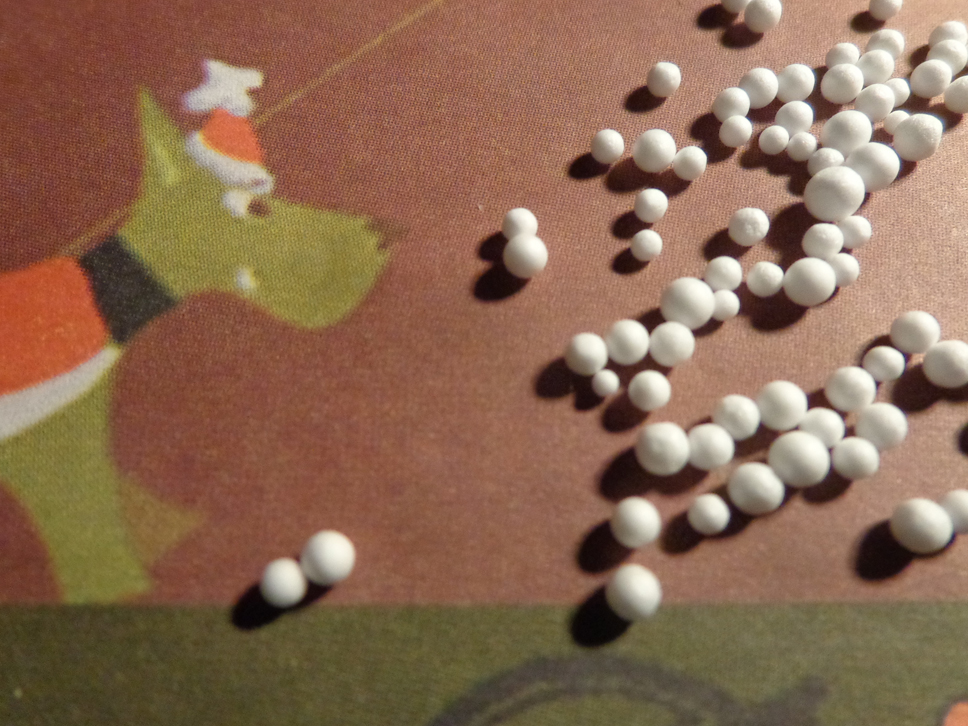 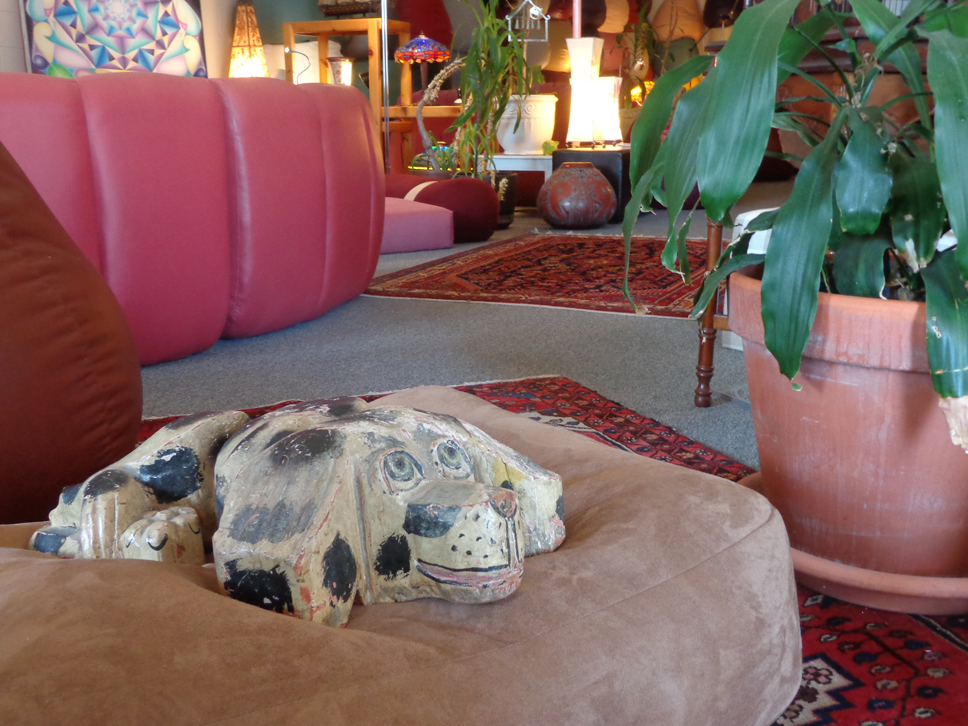 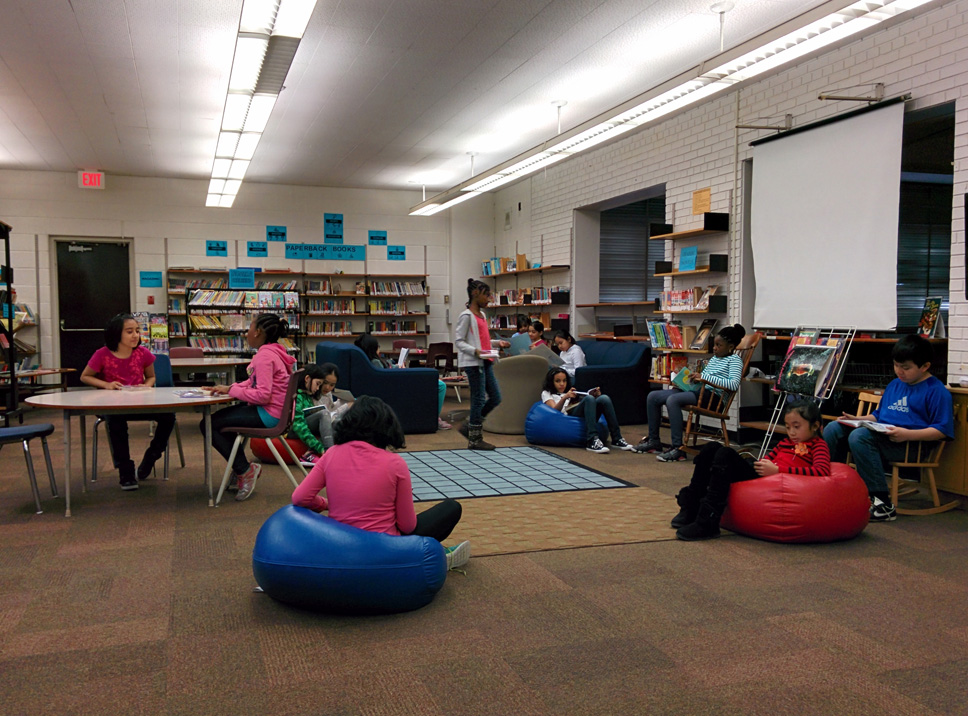 Somewhere , some fifty years ago , way back in the Italian consciousness , a young lad and his dog must have taken a moment out from a rather busy day of play to stretch out on a couple of sacks of grain which . . . oops . . . shifted to fit them perfectly . . . the realization , that by simply changing the grain in the bags to a much lighter and more resilient polystyrene bead , that incidentally would also be less likely to attract rodents , was the Eureka moment of a totally new Renaissance that has changed the lives and lifestyles of generations of boys and girls , and their dogs and cats alike . . . all around the world . 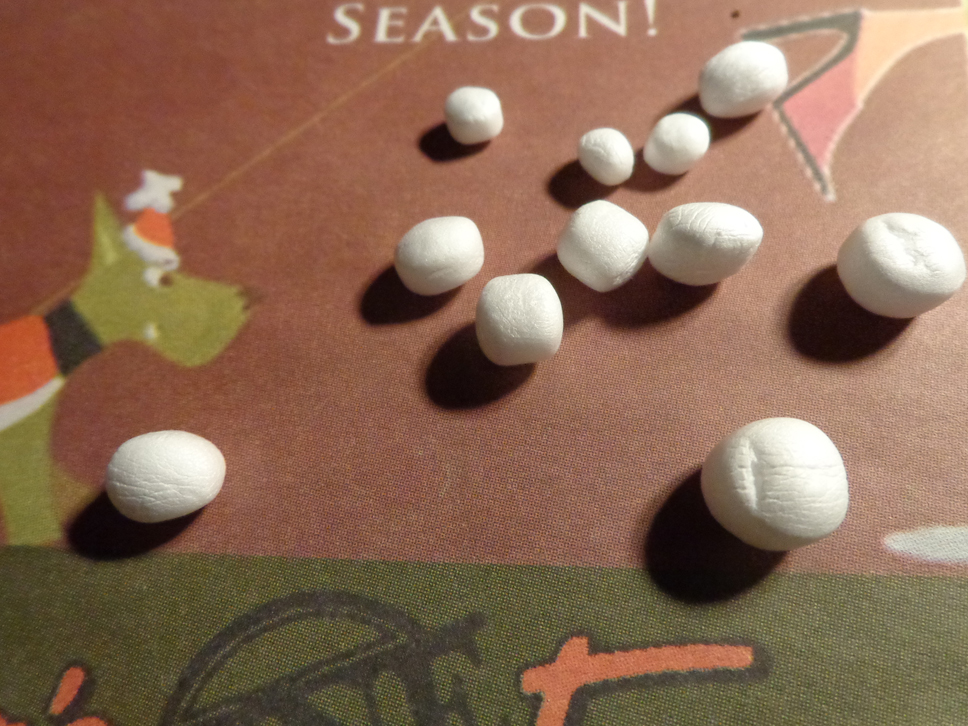 In Canada a company called Goldcrest took up the calling and began to produce a slightly more round apple style version of the original sacco which was by now rebranded as a bean bag . Bean bag chairs now come in many shapes and sizes , with a pear style actually the most efficient , since it gives you both back and head support . Flip it around and you can lay down , lounge , or even sit up on a lower level . Tuck it in , and you're right back to the apple you started with . Essentially this totally malleable piece of furniture will allow you to sit in any position , at any level . . . and with perfect support . . . and you know I'm still waiting for that wild springtime blizzard swirling round a great mammoth bean bag as it waves down a dreamy , far away mountainside . . . sporting , cavorting , and supporting a , you already got it . . . a Santa Claus , his entire entourage of elves , gnomes , dwarfs , fairies , and even a snow queen . . . yes indeed my dear friends , a fleeting vision to be shure . . . a vision you might actually prefer to call , a giant , rip roaring , totally out of control , twenty-five man , barley sandwich .

Fortunately , as fate would have it , Curved Space has always tried to make bean bag chairs better .We started by using a more resilient , higher density , shape moulding bead (used in the packaging of radios and TV's) , added a second safety zipper , and found a lighter , stronger , no-sweat urethane fabric that pops up , and molds perfectly to the shape and angle you choose . . . when you sit down .

Just the same all bean bag chairs do require some topping up as time goes by - some of course earlier and some later - with the amounts varying depending on the level you like to sit at .

Why not drag those beloved oldies out of the closet and drop in to our recycling center on Saturdays - add a few new refresher beads - and , before you know it , you'll be right back in business.

And would you believe that from such humble beginnings an entire raft of spectacular freeform freedom furniture might materialize . . . and practically overnight . The timing of this fantastic new leisure lifestyle couldn't have been any better since there was no finer way to stretch out , sit back , and enjoy another world wide phenomenon . . . rock 'n roll .

Unfortunately as with all good things there’s always a downside . Bean bag chairs were originally produced with a large low density bead which was mainly used to manufacture insulation board . These chairs would obviously shrink quite quickly .

In order to reduce the cost of these “toys” even more big-time manufacturers sunk even lower by making their chairs smaller and smaller , and weaker and weaker , and by also filling them with insulation board regrind , a squeaky , dusty , low density scrap product . The results were inevitable - built in obsolescence . Without a zipper - or only a fuzed zipper - these chairs were toast . . . leaving behind them a trail of rather sad sacks . . . twisted , bent out of shape beds . . . disappointed kids . . . and all their tiny little pets .