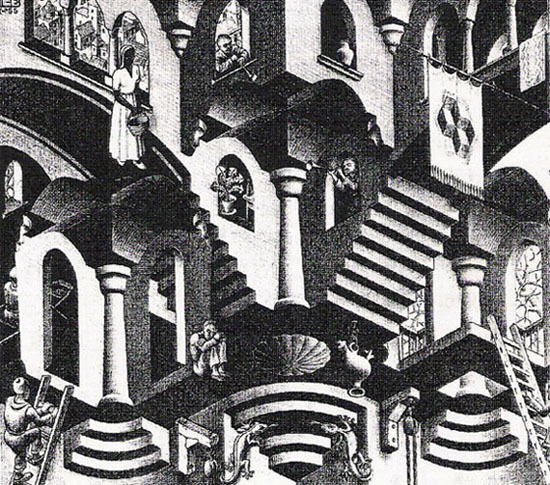 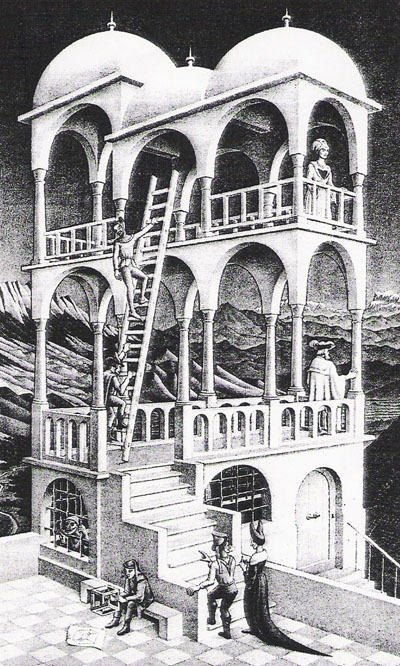 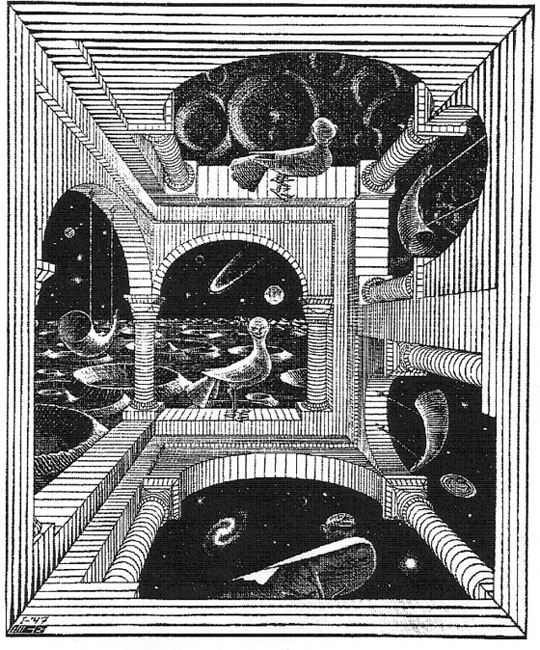 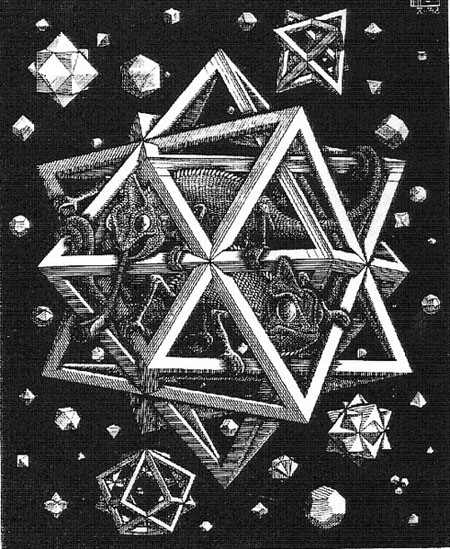 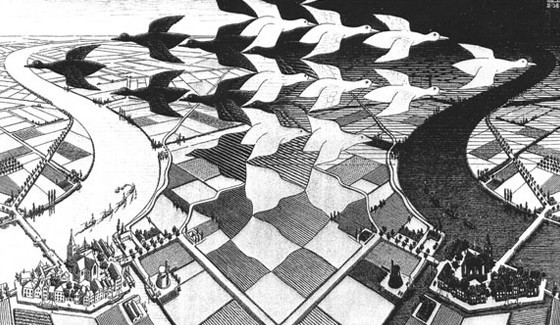 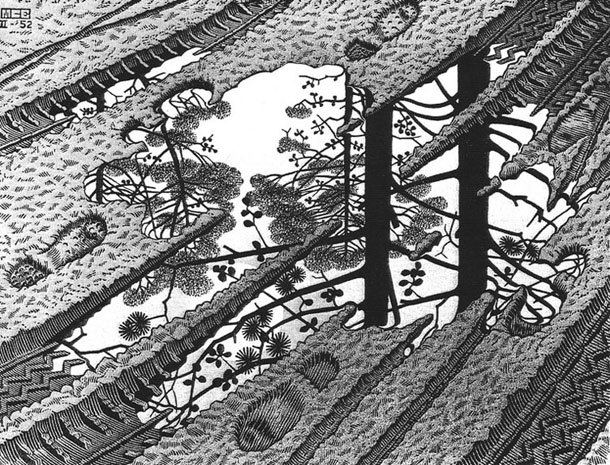 One bright cheerful spring morning as Pauline and I rummaged around about the dead leaves that had come to rest in our garden she pointed out that this rather long branch trimmer my brother Danny had given me was similar to a weeding implement known in Slovak as “stick”. “Schtick” snapped Prince, chief goose of our gaggle of geese. Well, what more can you say!

Shortly thereafter, on the other side of our little cottage-like home I came across a small striped Gardener snake by the woodpile. “Check out this snake in the grass” I called to Pauline. “Snake” “grass” squawked Prince with a hint of a hiss ; and that was that!

As time went by Prince and I continued our dialogue, at times without even speaking. We began to look and think about things together ; and then , to top it all off when I repeated myself to see if he understood he let me know “hay, you don’t have to mention it again kid, we already got it the first time!”

The country air was alive with all the sounds and fragrances of spring, punctuated here and there with the distinctive stretched out chirping of the red-winged black birds just back from their winter vacations. Snowbirds indeed, and now that they had come back home to their beloved cattail wetlands to share glorious tales of their most recent exploits we thought that we too might just take a trip and to check out our favorite new world cave dwellers in their brand new underground digs. 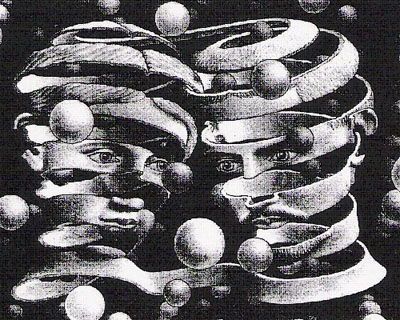 We found Paula and Bill there luxuriating in a raft by the pool like a couple of honeymooning chameleons stretched out in some far flung Mexican cenote.

Somehow the conversation drifted back to architecture. There we were kicking around the merits of dimmer-switching salt crystal rock floor lamps, amber bead boudoir curtains, the relevance of freeform furniture in domed environments, and the wild acoustics of Indian stone cut temples. Why a whisper spoken here by a wall might reverberate ten fold on the other side . . . a quick consultation with the auricle . . six strong lines . . hmmm . . hexagram number one in the book of changes . . the ultimate creator . . by fire and by forge . . and all the baggage that goes with that reading . . except of course the welders glasses . . and the laughter, the eloquence of their unforgettable lyrics, and the music as it drifts slowly down through those long stretched out curved passages

. . . and a far cry from the towers and turrets of uraniburg, legendary home of tycho brahe’s fabulous island observatory . . . a true renaissance man tycho, his benefactor king fredrick II , johannes keppler and their entire entourage of party animals and eccentrics scoured the known universe for the latest astronomical instruments, far out strange exotic plants, and weird wacky slightly wayward planets . . or as they say in the colloquial . . worlds twisted literally back and forth in time and space

Now Albert in all of his wisdom came to the same realization – that if the gravity of the sun were to attract the light from a distant star near to its rim – as revealed at the time of a solar eclipse – then it follows that light should not only be a wave, but also material in nature – and that matter and energy could be interchangeable as expressed in the earth shattering equation E = mc2

. . . and then the concept of gravitational lensing would no longer be merely an illusion or a figment of the imagination – but in the long run it might ultimately be used to show that space is indeed curved.

Upon my return home I began to wonder just how all my barnyard friends might respond to the eclipse predicted for later that afternoon. How would they interpret the gradual darkening of the sky as the moon passed in front of the sun. Would they even notice? Would they look for their traditional evening treat, before shuffling off to bed? Would there be any signs of concern as their body clocks were suddenly thrown out of kilter? And oh, if I had only borrowed a pair of Bill’s welder glasses .

Well, much to my surprise there was absolutely no reaction out there in the real world. Everything and everyone seamed perfectly normal – almost if these changes were totally par for the course. I began to muse “did all these migratory types actually understand these events?”

"When , much to my surprise there arose a squawking so great" as Prince and his entire entourage lit up just like a Christmas tree! There they were laughing their heads off on the far side of a giant puddle just beyond the south east corner of the homestead where our friendly neighborhood farmer had ploughed up a series of winding rows of miniature mountains – and right in the middle of that puddle. You know the kind of bubble my dear little pal Flat Dawson and his erstwhile companion Fat Johnson would hardly be able to resist.

And there they were in all of their splendor, and not even a pair of welder’s glasses to boot!

For further explorations in goose logic please check out some of the rather timely sculptures created by "Father Goose" on Page 3 of The Long Way Home.

THE MEANING OF CURVED SPACE

Explore more about the Life of William Lishman