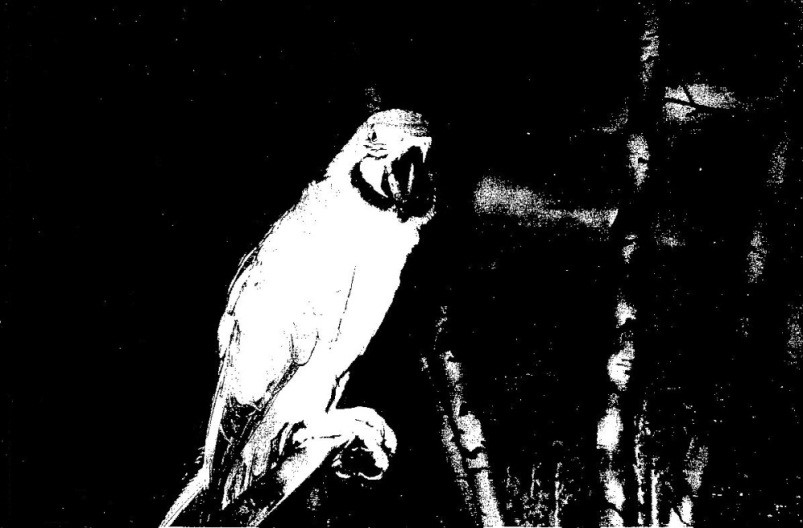 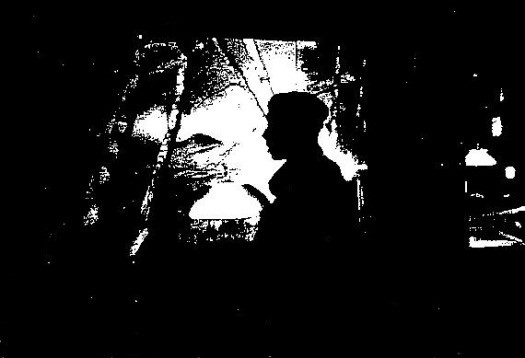 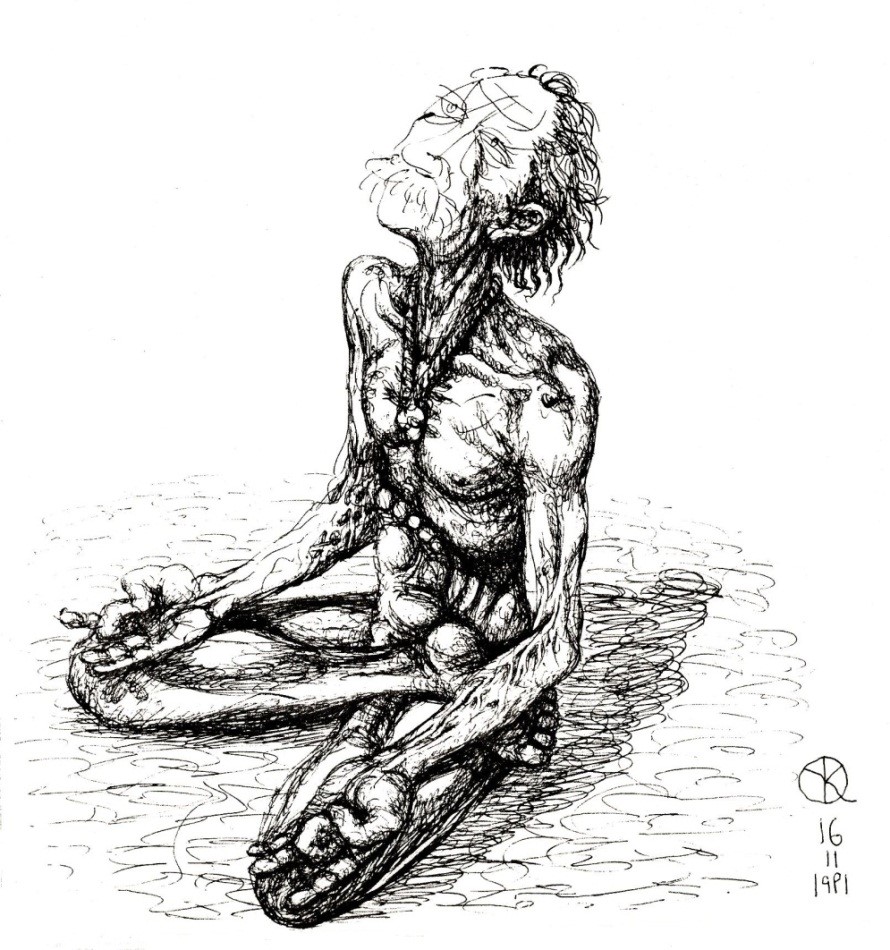 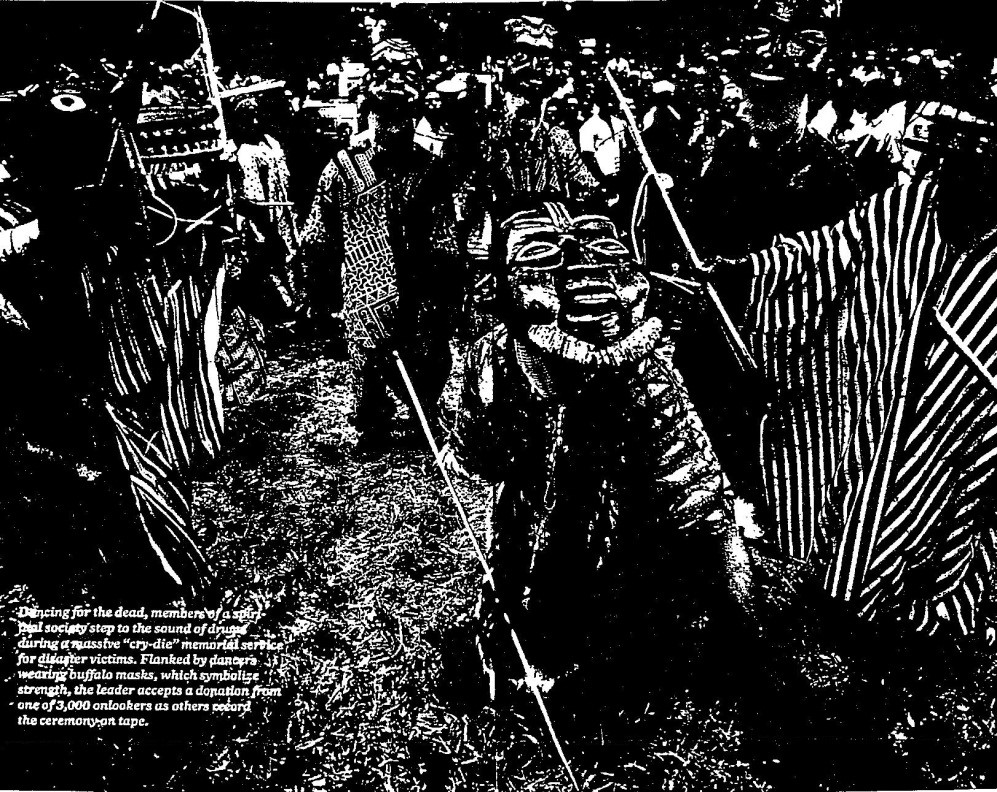 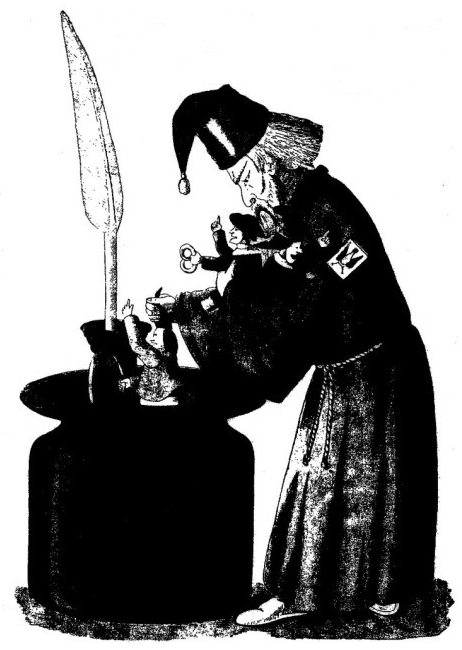 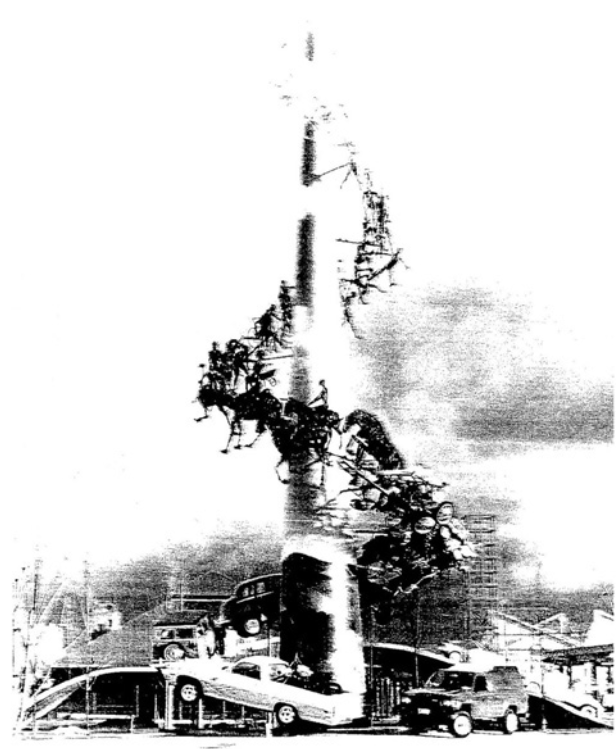 . . . meanwhile somewhere just north of the equator , some sixty miles up . . somewhere just off the slave coast of . . hay , would you believe that woman just charged that man for exposing himself to her , when he actually looked a lot more like a she than she . . . really . . reminds me of the little dog who actually got jealous, all over his master’s favourite tree . . . I  WANT  TO  BE  YOUR  MAN . . . at a point where the gulf stream , by now having endured the ravages and the savages , not to mention the ricebergs , hammerflugels , and even the great flour-E-scent   green , slit-eyed , cut throat cabbages of the north atlantic . . . and oh , what did thay have in their baggages . . . and now , and almost ready to submit once again 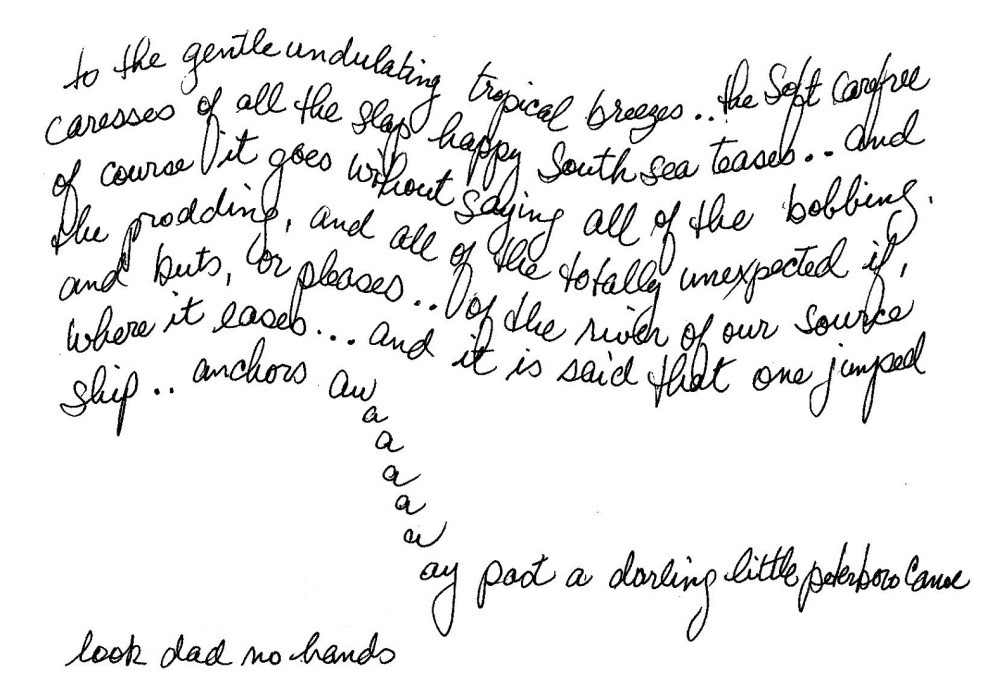 high up on a mountain top , deep within the heart of africa , a cheerful little spring is about to set out on her long beautiful journey back to the sea . . . and as she takes a moment to linger by this tiny little whirlpool to contempla . . her attention is suddenly diverted by a commotion up there on the bank . . . and as she looks up through the doorway she can see what appears to be a feverish , beleaguered , little old man stumbling around about in this broken down little shack . . . and oh look , isn’t that a spectacular little eddy . . when “ i’ve found you , i’ve found you , finally , i’ve found you “ . . . he bends down over this weary dusty old philodendron in this swampy old pot , pulls her to him , and bite her right in the neck . . CRISP . . chews it a bit , tastes her , and woo woo would you believe , spits it right back out , right back out into the corner of prissy miss mary two foot’s tidy little desk . . and goes ech

THERE  SHOULD  BE  SUNSHINE  AFTER  RAIN

can you remember how when in the early days the kind old doctor would love to visit what with all his beautiful plants and their flower , fish , insect , bird , and animal friends . . STRANGE  EXOTIC  FAR  AWAY  PLACES . . you know it was just his way of getting to know this place a little better . . . and now that our planet had finally come together . . what with all these great musicians , doctors , artists , authors , and even philosopher kings finally working together as one . . . when suddenly , and of course well before anyone might have even suspected , our fantastic potential was just about to be realized once again . . . really , never before had the routes of communication been more clear , the consequences of any further misunderstanding any more dear , and of course never before  had the past , the present , and the future , been more near

. . . and oh how he’d love to share his stories , music , and art with theirs . . to dream of the day when we finally might be able to open up a little music library . . or should that have been a popsicle parlour , an art studio , a happy little clinic , or maybe nothing more than a peanut stand . . . really , how could we ever forget what we wrote that day out there in the sand

yes indeed my dear friends isn’t it funny how in a time like this . . a time when we were almost as low as we could go

THE  RAINY  SEASON . . at the same time there were all kinds of whispers of diamonds . . . but as you might have suspected they were illegal too . . . so it came to us as no surprise when it was suggested that the kind doctor pack some in the sole of his  shoe  . .  THANKS ,  BUT  NO  THANKS  . .  and would you believe when he awoke from his little afternoon nap , someone had stolen the other shoe too . . and right from under his pillow . . how low

. . . at the same time , just upstream , at a point where “oh my goodness miss mary have you noticed this incredible white afro airdoo o roots that’s just exploded “ . . and oh , here are a couple of addresses . . would you be good enough to post this little packet to all my little friends . . MADMAN  ACROSS  THE  WATER . . and so it was as our dear old friends the peace brothers goofed around as they played . . and of course what with all their little friends . . telling tales of  . . and . . and . . and . .and people and places they’d never been . . . quite a show indeed , and of course not just a dream 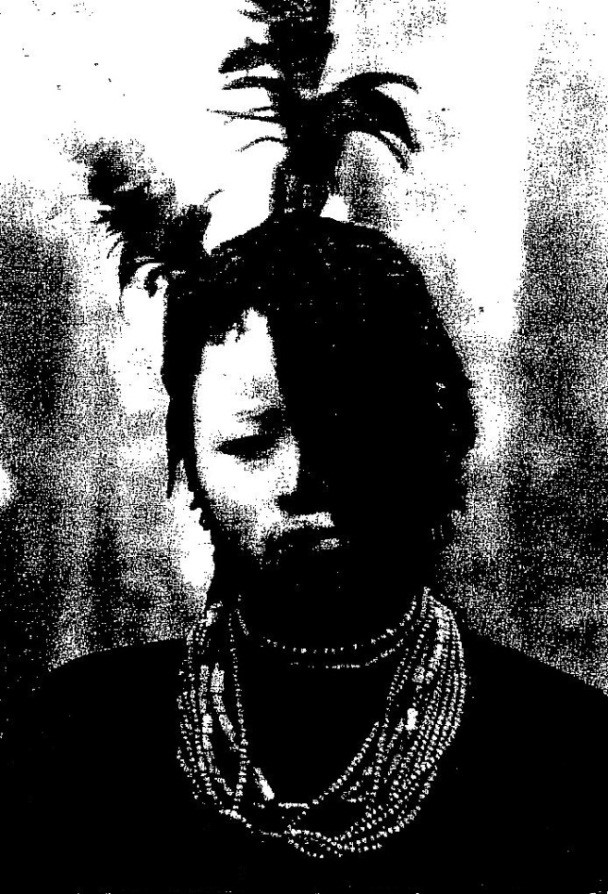 . . . and in the end . . what with the time now also theirs to spend . . and you can be shure that by the time the kind doctor said bye there was hardly a tear left dry . . and , oh careful not to bend . . when . . thanks for the record , but what about the diamonds my dear friend

YOU  AWAKE  THE  GIANT

. . . only to be met once again by a dishevelled assortment of wide eyed submissive natives . . and of course lookin’ nothin’ short of resplendent as they jingle jangled around , in , and all about this tiny little waterfall way down there in the jungle . . . quite a strange kaleidoscopic vision . . all of em slicked down in quackeroo goo , sippin’ earwig tea , ‘n clad in nothin’ more than their ancestral ceremonial masks , their proud tribal  ʘ ʘ ʘ ʘ ʘ  highlighted here and there by the occasional blinkin’ used car part  ʘ ʘ  fluorescent duck tape , all kinds of weird eccentric gourds , and these wild cocoa—root spokes  ʘ ʘ ʘ ʘ  attached once again , as you might have expected , to an entire assortment of bloomin’ red , white , black ‘n yellow bug-eyed fishin’ lures ʘ ʘ  and then WYB even havin’ the nerve to stretch out these slinky pinkies . . . hey that’s kinda kinky

. . . and as they danced they danced themselves into a wild hysterical hopped up frenzy . . . and as the time went by it became clear that they too’d bean quite far . . for they were now flashin’     ‘ n bashin’ a bran new collection of pots ‘n pans , old tin cups and bowls they’d salvaged from a swamp  ʘ ʘ  a couple of highly prized 54 pontiac hubcaps , this battered old garbage can adorned with rare and unusual parts  ʘ ʘ  they’d borrowed from desire , a friendly little old fashioned streetcar                        . . . and oh , look  out lou . . how about this big fat old bag of feathers , and , you got it , a rinky dinky little stinky bucket of ROOFIN TAR . . really loo , vat dja vant any vay . . as the kind old doctor once again pinched his vaforite plant . . and there then , and of course just in time   too  , to help her with her fall . . let alone make shure she didn’t fall  too far

THE  REVENGE  OF  CHICKENMAN

aha , so you’ve finally bared you purple fangs . . . and then even had the nerve to unleash all your vicious , sadistic gangs . . really . . and as if that wasn’t enough , now you’re even toying with the thought of exposing our tender little underbellies to all those other hysterical, hopped-up diabolical plans . . DON’T  YOU DARE . . really , just look over here , and then take a good look back over there . . really , can’t you see our dear old fish friends . . why they’re running right out of the lake . . and , you got it , once again leaving our proverbial cupboard totally bare . . AND  THEN  WHO’LL  BE  LEFT  TO  BLAME . . for even a stone , when tossed into the water , r’ll be tossed right back out again . . . the lake is gone . . and only the houses remain . . the houses of the dead . . . . . . . but if you shout . . the fish’ll all turn about . . and then , just like magic , the lake will suddenly reappear again . . . ANCIENT BANTU LEGEND